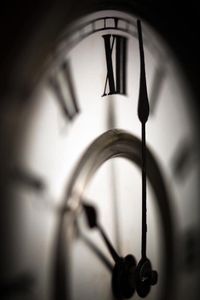 On April 29th "A Shadow Of Time" will become available worldwide on all major streaming/download platforms! Participate in our Spotify pre-save campaign (details on home page) and gain exclusive access to our unreleased song "Weight Of The Crown" until 4/29 (release day)! "Shadow is kinda like a retro sci-fi movie or tv show like 'The Twilight Zone' in the form of a modern sounding rock song...I thought the black and white promo we used really suited the vibe of the song because it has the same aesthetic as the ending credits to those old Twilight Zone episodes, but at the same time, it has massive, modern sounding production as it spins the tale of a man who has the ability to manipulate time and has lived through centuries, seen and done it all despite his skeptics and detractors." ~ Matt Zajac